Improved offering for testing of pesticides and their metabolites in water 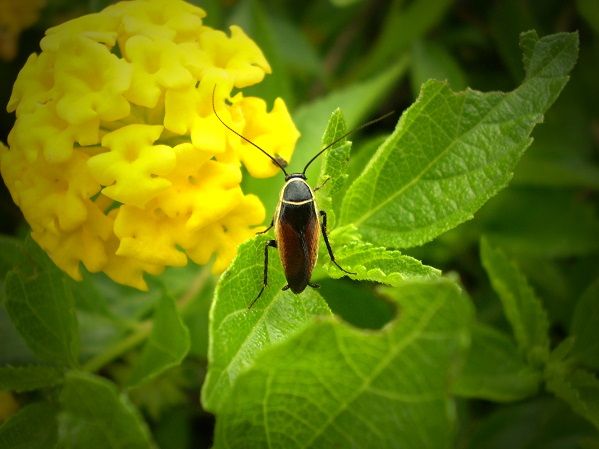 Following the introduction of a new and improved analytical method ALS can now offer testing from a list of more than 400 pesticides or pesticide metabolites in water.

Clients can choose to either tailor their own suite of parameters or choose the screening option which includes all parameters currently available. The pesticides and metabolites included on the list are; organophosphorus and organochlorine pesticides, carbamates, triazines, phenoxy acids, pyrethroids, quaternary ammonium compounds, urea pesticides or strobulins and neonicotinoid pesticides.

All of the above parameters are accredited in accordance with ISO 17025 for drinking water, surface water and ground water.

Apart from the analysis of pesticides great attention has been paid to the determination of their metabolites, i.e. degradation products. Analysis of these compounds is particularly important for the reason that the new generation of pesticides are relatively easily degradable and can therefore, after a relatively short time, not be found in the water in their original state. Pesticide metabolites are often more stable and more polar than their parent compounds and can be detected in water samples more frequently than their original active substances. Simply, metabolites can serve as an indicator of water contamination by pesticides. Such metabolites include for example imidacloprid urea, which is a pesticide metabolite from the neonicotinoid pesticide imidacloprid, that has been restricted due to the negative effect the compound has on bee colonies. Other metabolites and potential contaminants in water include compounds like methiocarb sulfoxide or haloxyfop-2-ethoxyethyl, which active substances are widely used to protect agricultural crops.

Equipped with the latest LC/MS/MS or GC/MS/MS technology ALS is the laboratory of choice for many projects which include testing for the presence of pesticides in water. One such project, Life2Water, evaluating the best methods for removal of pesticides from waste water has contracted ALS Czech Republic as their partner for analytical services.

In addition to serving local markets in Europe, ALS has been chosen to participate in projects in more distant countries such as Ecuador, Mongolia and Moldova. We are proud to have been given this honour and we hope to be the laboratory of choice in the future by continuously developing our service and analytical portfolios.

More about analysis of pesticides.