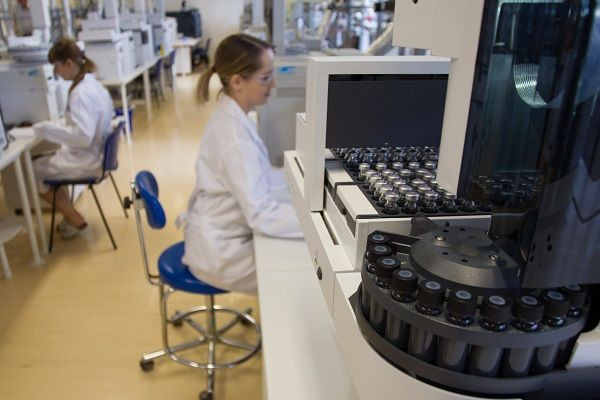 Pesticide residues are most commonly found at trace levels in the environment. To reach such levels and meet the demands of legislation, sample preparation, detection power and selectivity are steps of utmost importance.

The lastest high end mass spectrometers, along with ultra-high performance liquid chromatographs (UHPLC), equipped with modules of online concentration techniques for clean-up and pre-concentration are now routine equipment at ALS.

The majority of methods for pesticides analysis are based on direct injection: an isotope-labelled standard and a buffer is added to the sample. The sample is then filtered and analysed by LC/MS technique.

In the case of substances requiring a very low limit of detection or with compounds with love sensitivity, it is necessary to pre-concentrate the sample prior to analysis. Pre-concentration steps can be performed manually, such as offline SPE, liquid-liquid extraction followed by evaporation of organic solvents, or by the QuEChERS technique. However modern instrumentation uses on-line concentration steps, such as on-line SPE or 2D chromatography.

When needed, sample preparation includes a step for derivatisation. Certain types of compounds need to be treated with a derivatisation agent prior to analysis to make them more “suitable” for the selected instrumentation. Examples are compounds like glyphosate, AMPA, amitrole and gluphosinate.

Modern instrumentation offesr both detection power and selectivity and by combining the right separation techniques i.e. gas or liquid chromatography with powerful detectors the laboratory are able to analyse a large number of targeted compounds simultaneously. However, to cover the variety of pesticide residues potentially found in the environment, a full service pesticide laboratory needs access to a number of different instruments. At ALS we have access to the following instrumentation for analysis of pesticide residue in the environment: 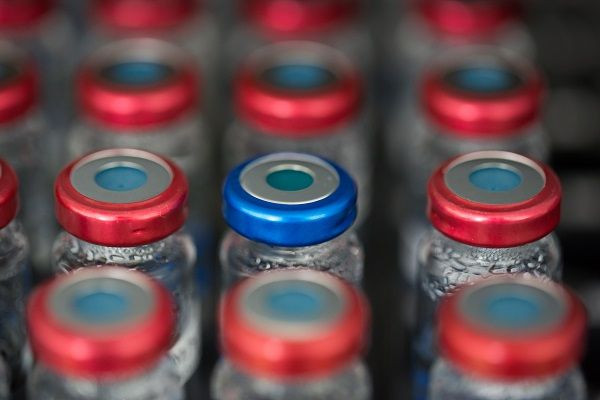 In certain projects ALS has been asked to provide testing for pesticide residue at lower levels than standard. Below are examples of what has been achieved in the laboratory. Generally all priority substances in the Water Framework directive can be tested for at the below indicated levels.

ALL ABOUT PESTICIDES TESTING

If you wish to order or to find out how our experts can help you, please contact customer.support@alsglobal.com