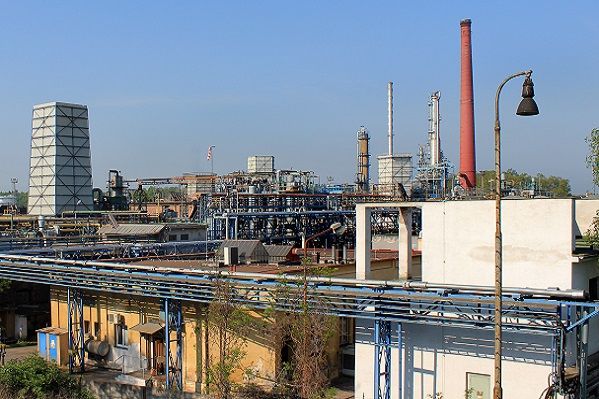 Production buildings at a former pesticide plant became contaminated with dioxins in the 1960s, when the plant produced pesticides and herbicides (mainly pentachlorophenol and 2,4,5-T). Surrounding area was used to store drums of chemicals and the soil became impregnated with different pollutants.

2 contaminated floored-buildings and the surrounding area were covered by a hermetic tent welcoming a 6000 m2 depollution unit. 43 000 tons of waste had to be treated, generating around 9000 samples, mainly for dioxin and pesticides testing.

Cooperating with experts in the field of engineering, waste treatment and occupational health, ALS performed dioxin testing for site characterisation, pilot trials in soil, building materials, water, waste, oil, wipe, emission, working atmosphere and chemicals for dioxins, pentachlorophenol, pesticides, petroleum hydrocarbons, mercury. Technology efficiency for dioxin and pesticides destruction was monitored along the remediation work. Personal monitoring by checking the inner air in the tent and blood of employees were planned and performed parallelly with remediation. 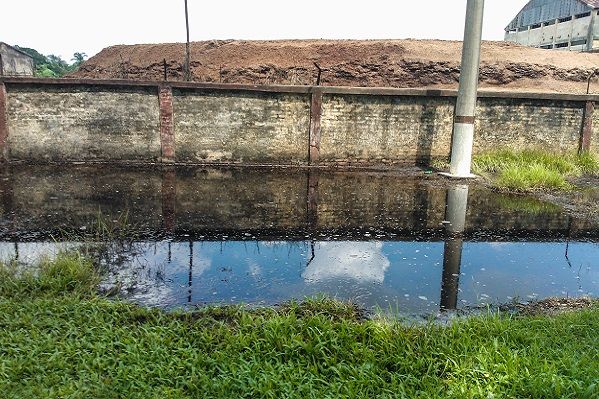 Bengtsfors, a small village in the eastern parts of Sweden, has been the venue for one of Scandinavias largets remediation project. Since 1897 a chlorine-alkaline plant was located on the site, even called EKA after the former owner of the plant, Elektrokemiska AB. The main pollution from the chlorine-alkaline plant was mercury and dioxins. Later industrial activity on the same site added to the pollution by releasing contaminants such as heavy metals, PAH and chlorinated aliphatics.

During the remediation project a total of 62 000 tons of soil was excavated and removed.  36 000 ton was deposited on a landfill for highly contaminated soil. Estimations shows that more than 12 tons of mercury contaminated the site and maybe as much as 1 kilogram of dioxins.

Today this former industrial site is being developed into a park with parts being dedicated to showing the industrial history of the area and the remediation process.

ALS has delivered analytical testing services to the project for the last 6 years. Main analytical parameters are dioxins and mercury in matrices like soil, sediments, water, wood, dust and biota. In addition screening analysis for VOC and SVOC, full metal suites, organics and inorganics has been performed in most of the matrices. A special study with advanced screening analysis, following the discovery of 20 partly rusted barrels in a nearby lake, was successfully carried out by ALS. 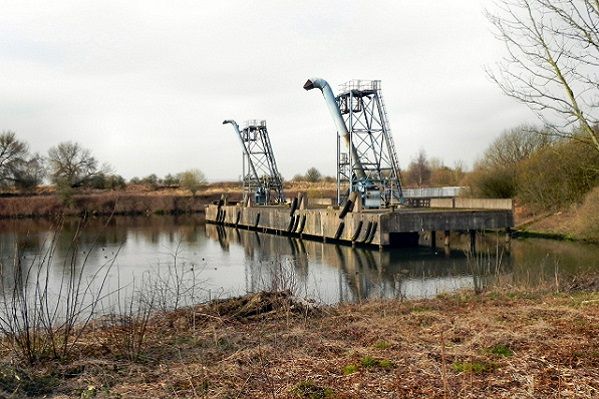 ALS participated to different projects in Vietnam and provided dioxin testing on samples from contaminated areas.

A dioxin survey was organised in the province of Thua Thien-Hue to identify the status of contamination, including data to identify the ecological and health risks related to dioxins exposure (program 2006-2010). Technical support to sampling team for soil, sediment and water for the first sampling round was provided, as well as for the second sampling round involving fish tissues, chicken and other foodstuffs (PCDD/F analysis according to US EPA 1613).

Remediation work in the region of Phu Cat (Binh Dinh province) and Bien Hoa (Dong Nai province) was supported by providing analysis of dioxins and furans in soil and water in the frame of the project “Support to overcoming of consequences of herbicides/dioxins in Vietnam” (program 2012 - 2014). Passive sampling solutions were employed for specific aquatic areas, using semi-permeable membrane devices (SPMD). Training of local laboratory in dioxin testing with participation to a proficiency testing scheme on dioxins analysis was organised in Hanoi and in our laboratories in Czech Republic.

ALL ABOUT DIOXIN TESTING