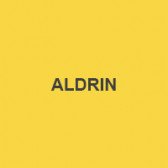 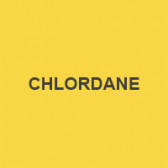 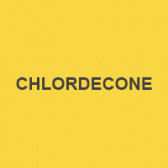 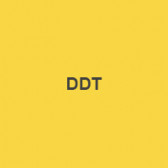 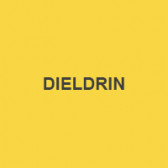 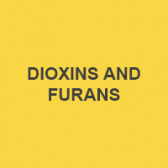 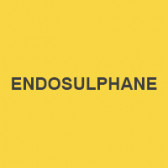 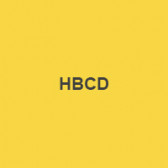 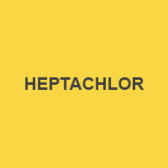 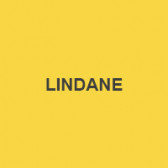 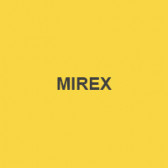 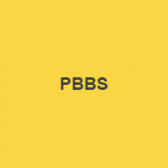 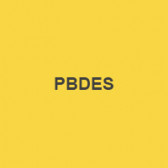 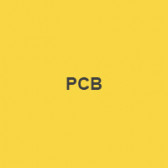 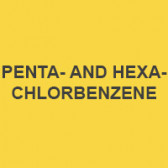 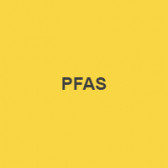 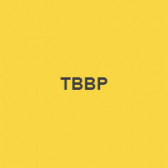 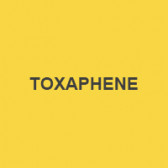 The common characteristics of Persistent Organic Pollutants (POP’s) is their toxicity and resistance to environmental degradation. Given their stability in the environment, and their lipophilic nature, compounds included in this group will bioaccumulate and may represent a significant risk to humans. Long range transport is another phenomenon due to their chemical stability and POP’s have been found in pristine areas far away from any known sources. Compounds included in this group are all halogenated i.e contains fluorine, chlorine or bromine.

The Stockholm convention, adopted in 2001, includes 22 compounds or group of compounds classified as POP’s. The so-called “Dirty Dozen” was amongst the first compounds to be included followed by another 11 compounds in 2009. The group of compounds referred to as Persistent Organic Pollutants is not limited to the 22 compounds mentioned above. There are thousands of others, however most have not been used commercially or formed unintentionally in the magnitude of the listed compounds.

Table 1, POP’s included in the Stockholm convention, their classification and date when banned in the UK.

* Exceptions in place for use in certain industries (expire 2015)